Many congratulations to our boys’ and girls’ basketball teams for their brilliant performances in the Camden Championships today.

Well done to all of the children involved! 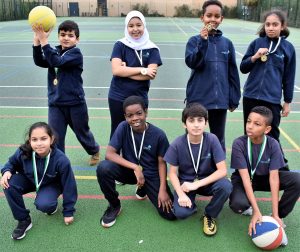