Our Year 5 and 6 netball squad have started training and began the season with friendlies at La Sainte Union School.  Our B team won one and drew two of their matches, while our A team won two of their games.  The Camden League starts next week.  Good luck to both teams this season! 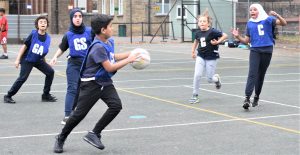 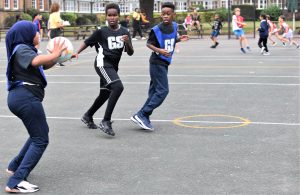