The Romans at the Museum of London – Year 4

As part of their topic on the Romans, Year 4 visited the Roman London gallery at the Museum of London. The children viewed the Roman artefacts and discovered that some of them had been found nearby quite recently! They explored Roman living spaces and compared them to the rooms we live in now. They also studied a model of a Roman Civic Centre to learn more about the different jobs because did in Roman London. 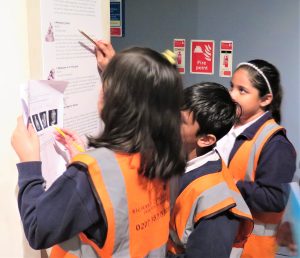